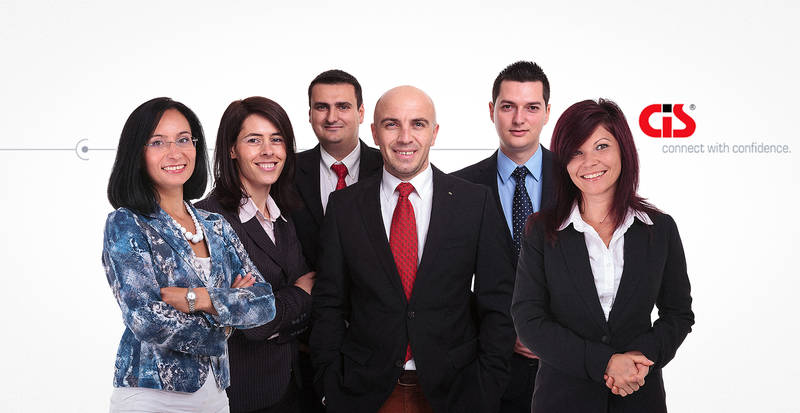 The cable assembly company, system technology and mechatronics provider CiS, with their registered office in Krefeld, Germany, and production sites in Czechia and Romania, continue to implement their high-quality standards.

The recent surveillance audit conducted by IQNet and DQS GmbH, the Deutsche Gesellschaft zur Zertifizierung von Managementsystemen, at the production sites of CiS automotive SRL in Copsa Mica and Axente Sever, Romania, was a complete success. Even a subsequent VDA 6.3 - audit of a major German automotive supplier in the newly built production site of Axente Sever resulted in site approval.

"The whole CiS team have done an excellent job in order to meet the high standards of the automotive industry. The surveillance audit and, particularly, the very demanding customer audit pursuant to VDA 6.3 confirm the implemented quality at CiS. This is a great success, which will help promote the growth of our group of companies", says Peter M. Wollner (owner of the CiS Group and Managing Director of CiS automotive GmbH) about the positive results. The new production site of the CiS Group in Romania has been enjoying increasing interest from the automotive and high-volume industry, which is confirmed by other announced customer audits.

As a recognised brand assembler, systems engineering and mechatronics supplier, CiS rely on sustainable concepts, quality, speed and reliability in serving their customers. Customers consider CiS to be one of the leading companies on the market. Customers particularly value the active contribution of CiS to their "total cost of ownership" and, thus, to boosting their competitiveness. CiS are aiming to systematically expand their leading position in the areas of automation, the automotive sector, banking, mechanical engineering, medical technology, controlling, instrumentation and control technology, transport, traffic and railway technology, as well as energy and environmental engineering.

Here you can find an overview of all cookies used. You can give your consent to entire categories or view more information and thus select only certain cookies.