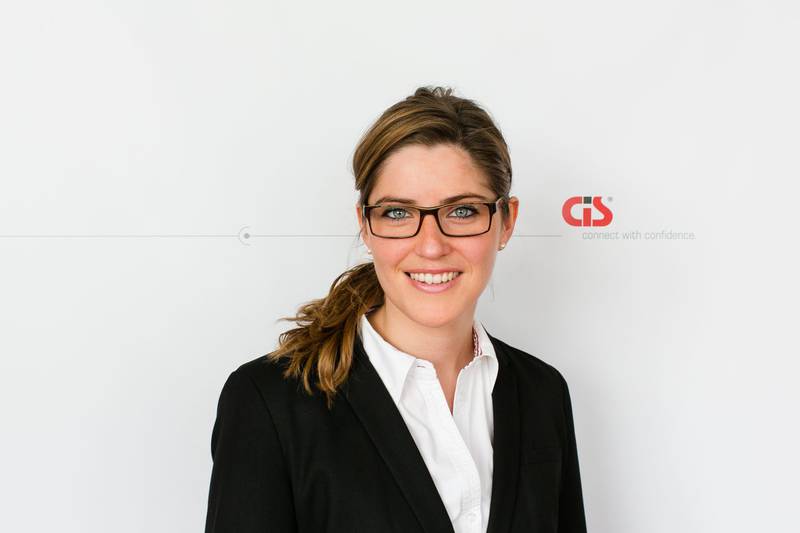 The CiS Group, which has its headquarters in Krefeld, Germany, and production sites in Czechia and Romania, continues to make preparations for the future.

Ms Christina Heise M.A. was entered in the Krefeld Register of Companies as an authorised officer of CiS electronic GmbH on 15 April 2016 by the owner of the CiS Group, Mr Peter M. Wöllner.

“Following the successful completion of her Master’s degree, which she has pursued alongside her employment, I am delighted that Ms Heise will be taking on more responsibility in the company. In recent years, she has shown that she fits perfectly into our team and is capable of taking on new challenges in our CiS family.”

In addition to her new responsibilities as an authorised officer, she will be taking the lead in the Marketing and Human Resources Development departments. A healthy company like CiS needs healthy employees to compete consistently on the market and to grow in the context of its iSpeed strategy. A further focus of her work will therefore be on the development of a company health management concept.

As a highly respected brand assembly company, CiS focuses on sustainable concepts, quality, speed and reliability in serving its customers who, for their part, consider CiS to be one of the leading companies on the market. Customers particularly value the active contribution of CiS to their “total cost of ownership” and thus to boosting their competitiveness. The strategy of CiS is aimed at further expanding its leading position in the sectors of engineering, automation, automotive, medical technology, banking, instrumentation and control technology, transport, traffic and railway technology, energy and environmental engineering.