CiS fundraiser for the benefit of flood victims in Germany! 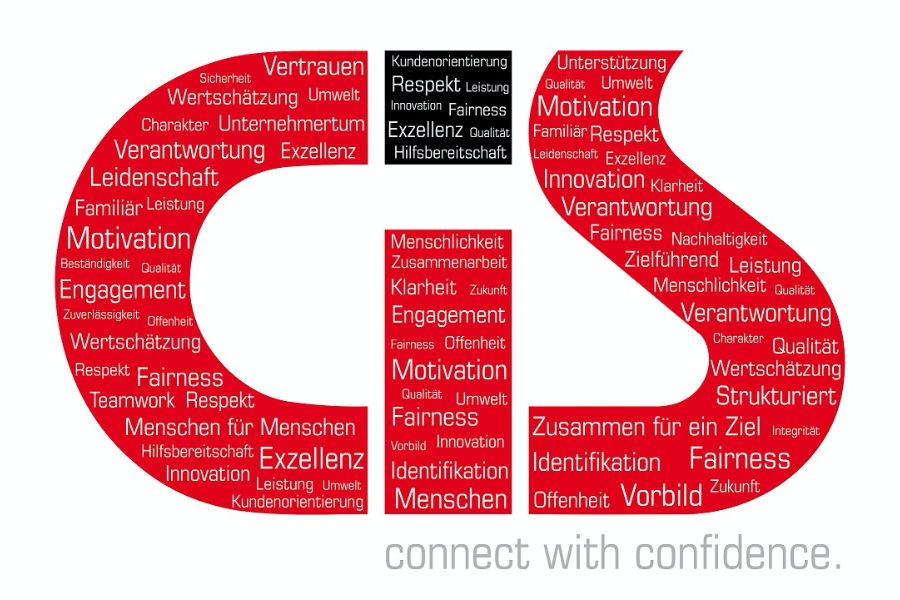 CiS fundraiser for the benefit of flood victims in Germany!

The cable assembler, system technology and mechatronics supplier CiS electronic GmbH headquartered in Germany with production sites in the Czech Republic and Romania donates for the victims of the flood disaster in Germany.

According to Sabine Lackner, deputy head of the THW technical relief organization, there are already more than 170 dead and many more people are still missing. Even a week and a half after the devastating floods in North Rhine-Westphalia and Rhineland-Palatinate, places are still cut off from the outside world and thus remain inaccessible to rescue workers. Some of the infrastructure has completely collapsed: roads are impassable, there is no electricity, entire houses have been washed away. Although the full extent of the catastrophe is hardly foreseeable so far, one thing is undoubtedly certain: countless people have lost everything. Whole houses are still collapsing or have been washed away by the floods. Many houses that withstood the floods have also been badly damaged. The bewilderment over the flood is great, the willingness to help greater.

"We are still deeply affected by the effects of the storm”, explains Peter M. Wöllner, owner of the CiS Group. For decades, global politics has failed to address the expected climate catastrophe, the effects of which we are feeling. CiS supports the "World Forest Climate Initiative" of the "Senate of the Economy" already since 2012 and thus helps to practically implement a worldwide reforestation according to the highest ecological and social standards.

It is a matter of course for us as a regionally based company to also bear responsibility here and to help the people in the region. We can certainly hardly guess how the people affected and their families are doing and hope to be able to help with a financial donation."

In order to ensure that the distribution is as neutral as possible and also fair, we have decided to give our donation to the organization "Aktionsbündnis Katastrophenhilfe". Caritas international, the German Red Cross, UNICEF and Diakonie Katastrophenhilfe have joined forces there.

Here you can find an overview of all cookies used. You can give your consent to entire categories or view more information and thus select only certain cookies.