Congratulations on the 30th anniversary of the cable manufacturer CiS electronic GmbH! 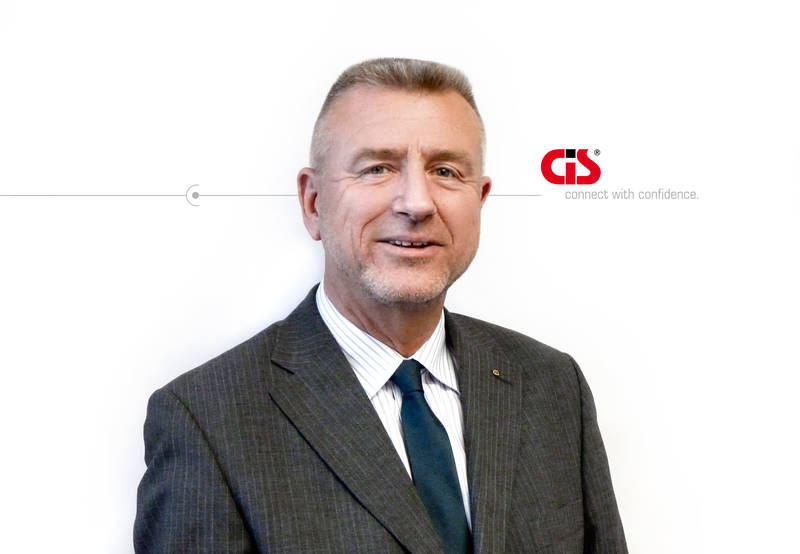 This year, there is yet another anniversary to celebrate for Krefeld-based CiS, a provider of cable assembly, system technology and mechatronics, also with production facilities in the Czech Republic and Romania.

"Dear Mr. Kühn, many thanks for your 30 years of loyal company service! During the years of pioneering and set-up work, you were present at all of our company locations, experiencing the triumphs and the hardships - but always with your gaze firmly directed towards a successful future for CiS. Today, our international group of companies enjoys steady growth, with all of our national locations presenting a successful and prosperous image to their respective markets, and you have played a key role in bringing about this situation. It is also thanks to your hard work that we have enjoyed solid growth, that our reputation and earning power have continued to grow, and that our partners are now more confident than ever before in the performance capabilities of the CiS Group.

I would like to extend my grateful thanks, also on behalf of the entire CiS family to you for your many years of successful commitment. We wish you the best of continuing sound health, good fortune, inspiration and success on your journey through life, and we look forward to continuing to work with you successfully and enjoyably in a close working relationship", stated Peter M. Wöllner, proprietor of the CiS Group.

He began his career 30 years ago in Accounts, back then still based in Viersen. In 1990 he was granted senior signing authority [Prokurist] and the post of Commercial Manager. Then, in 2012 he became a Board Director and CFO, in charge of Finance & Accounts, Controlling and Human Resources. In July 2015, Mr. Kühn became Director/CFO of our Romanian subsidiary CiS automotive SRL in Sibiu. For more than 25 years, Mr. Kühn has been entrusted with senior management duties within the CiS Group. His personal conviction is his driving force as well as his motto, and is to establish on a long-term basis the CiS Group as a dependable partner worthy of the confidence of its employees, customers and suppliers as it pursues an ambitious growth strategy.

CiS is a renowned provider of brand cable assembly, system technology and mechatronics, a reputation founded upon placing sustainable concepts, quality, speed of response and reliability at the service of its customers. In the view of these customers, CiS is now one of the best on the market. In particular, customers appreciate the active contribution that CiS makes to their "total cost of ownership", which in turn promotes and enhances their competitiveness. CiS is committed to systematically expanding this leadership position in the sectors of automation, automotive, banking, mechanical engineering, medical technology, open-loop, metrology and closed-loop technology, transport, communications and railway technology, and in the fields of energy and environmental technology. Once again in 2017, CiS was named as one of the finest employers in the world in a WCA audit conducted by Auditor Intertek, London.