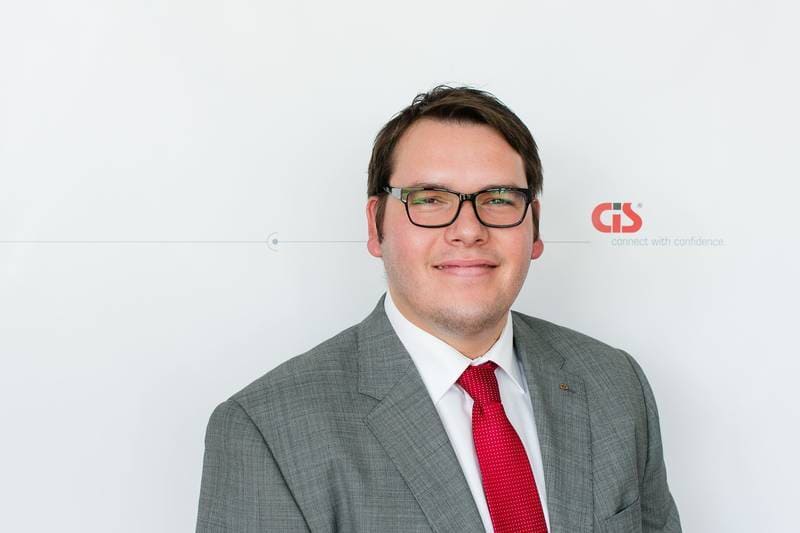 The CiS Group with its headquarters in Krefeld and production locations in the Czech Republic and Romania is reorganising its sales department.

On 1st January 2018, Dipl. Wirt. -Ing. (FH) Jacek Helle MBA (managing director and COO) handed over sales management at CiS electronic GmbH to Mr Jan Steves. Mr Helle will therefore be able to focus on internal and external company development in order to successfully pursue growth and reliability of the CiS Group as part of the iSpeed strategy.

Mr Steves began his career at CiS on 1st August 2006 as part of his vocational training as an industrial clerk. Following his vocational training, his high level of commitment and continuous development enabled him to first take up a position in internal sales before soon becoming responsible for the Northwest region as a key account manager. Alongside his job, he is studying for his Bachelor degree, majoring in business administration, which he will also complete in 2018. Last year, he already became deputy sales manager and is now taking over full responsibility.

“We are delighted that Mr Steves has developed so outstandingly and congratulate him sincerely on his promotion. Despite his young age, he already has more than 11 years of work and market experience, which makes him an ideal sales manager for us. He has our complete trust and we are very much looking forward to our continued co-operation. We wish him every success with this new, great challenge”, says Jacek Helle, COO of CiS electronic GmbH.

In the matrix organisation of the CiS Group, Mr Steves will also be responsible for sales for the Czech and Romanian companies, as well as for engineering and customer service.

CiS is a renowned provider of brand cable assembly, system technology and mechatronics, a reputation founded upon placing sustainable concepts, quality, speed of response and reliability at the service of its customers. In the view of these customers, CiS is now one of the best on the market. In particular, customers appreciate the active contribution that CiS makes to their "total cost of ownership", which in turn promotes and enhances their competitiveness. CiS is committed to systematically expanding this leadership position in the sectors of automation, automotive, banking, mechanical engineering, medical technology, open-loop, metrology and closed-loop technology, transport, communications and railway technology, and in the fields of energy and environmental technology. Once again in 2017, CiS was named as one of the finest employers in the world in a WCA audit conducted by Auditor Intertek, London.